How to Get Back on AdSense After Being Suspended |


Google’s AdSense has a fascinating ring to it.

One of the reasons is that it is so big, and lots of different marketers and content creators use it to analyse their content, and also visually, such as YouTube as users will make a choice to click on a particular video and edit it, and so this is done through AdSense.

But if you are not careful, you can get suspended.

One point that I would consider is to be careful about how you react to the possibility of you being banned for some actions that may have been entirely out of your control. An example of this could show your website being hacked so that you may get banned because of this issue.

You Have Been Banned: What Do You Do Next?

There may have been a particular instance in which you made a mistake, and you didn’t mean for this to happen, and so because of this, you have been banned or suspended from AdSense.

You have probably got a notification saying that “it has recently come to our attention here at AdSense that non-recognised clicks have appeared on your account. As a result, we have had to pause your Google AdSense account.”

What Does It Mean If Your Google AdSense Account Has Been Suspended?

When you have logged into your Google AdSense account, you get many notifications and messages saying, “we have had to suspend your account for a month”.

Google uses its form of algorithms to find all fraudulent actions that have happened because the company as a whole has way too many advertisers and publishers to be able to do this manually.

So, if you are not diligent enough, one or all of your websites that has violated Google’s AdSense and its policy, your account may be suspended until further notice.

What Can You Do During Your AdSense Publishing Account Suspension Period?

If you have received the suspension notification, this is the first step to you needing to rethink how you are going to change your content to be better moving forward.

Below are some steps that you may want to pay close attention to:

Google has mentioned that as publishers, we are solely responsible for not only the content and work that we do but also every single element that goes into creating your website in the first place and your main landing page.

You have to ensure that all of the mentioned points are compliant and in line with Google’s publishing policy.

When encouraging users to view your content, you should do it in a kind and gentle way, nothing too harsh. But the traffic must be authentic primarily when your ads are involved, so ensure that all your levels are genuine.

This means looking for the best clicks, impressions, software, and bot levels.

All ads have to be displayed as an ad. Ads are not part of your official content. Ensure your ads that have high standards and are not simple and plain. It may come across as you are not using the ads for the right reasons and misleading your audience.

All the pages on your website need to have a certain amount of white space around the ad units and, most importantly, your content so you can see the difference between them.

A great user experience will also get you very far, as it will stop all of your visitors from clicking on your page accidentally, perhaps during the initial loading process.

Remember that when you use Google and its code process, you include your publishing ID.

The advice I would give, so you do not get suspended again, is to keep this private and not use it on any websites you do not recognise, as it can lead to more significant problems. 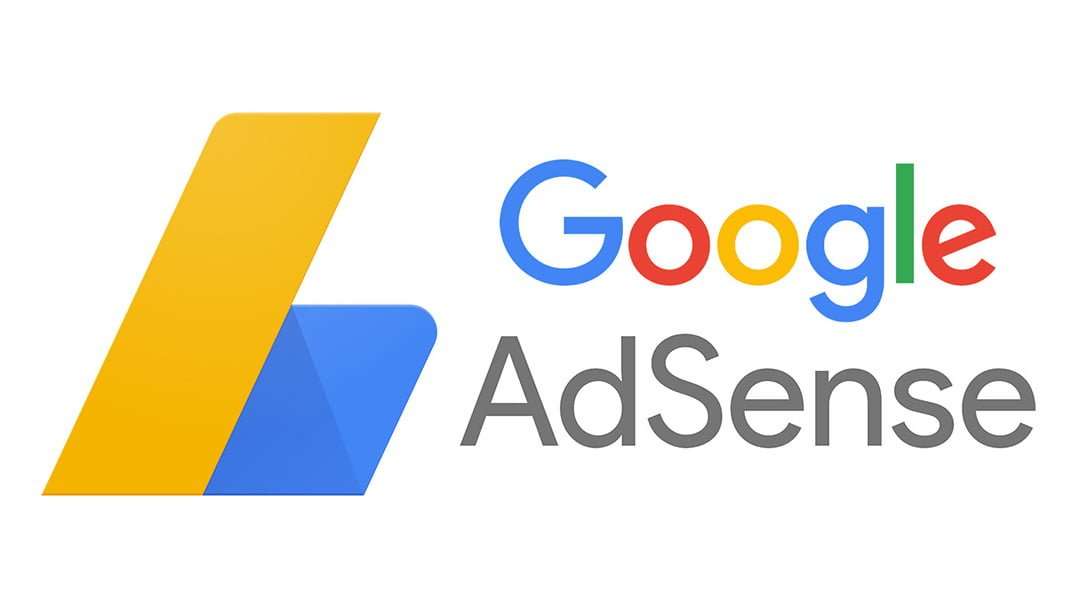 Understanding What To Do When Your Account Has Been Suspended Due To Invalid Traffic?

Secondly, there is the set of publishers that do not want to have to deal with any type of rules or regulations, in which they keep ending up with many invalid traffic issues and warnings, which will affect how all of their ads perform.

What Does Invalid Traffic Mean?

The Definition of invalid traffic in clicks and impressions may interfere with advertisers’ costs and overall earnings. The term invalid traffic also covers both types of traffic and clicks.

All clicks on your Google ads must be accurate and from a genuine user; if it were to go further than this and them be an impersonator, they would be banned from their programme and potentially suspended from their Google and AdSense accounts.

How Do You Get Your Suspended AdSense Account Back?

To get your Google AdSense account back, you will need to complete an AdSense inadequate click and activity appeal form and file it directly to them.

Then, after a few days, AdSense will notify you that once this claim has been sorted, your account will be re-instated after thirty days.

If you want to know how to get back on AdSense after being suspended, give us a call. We would love to talk to you. Email, [email protected] phone tel:016170620012  Or fill in the contact form page